Your shopping cart is empty. 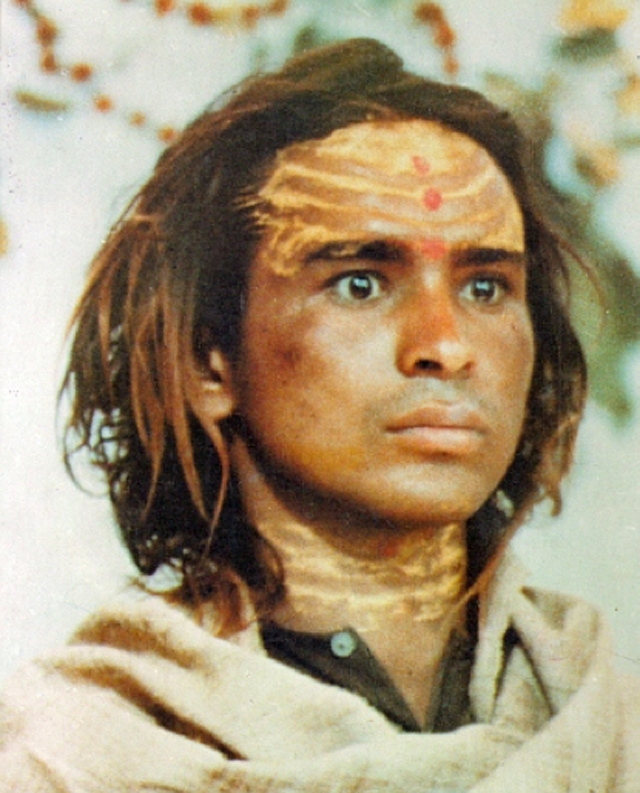 "Wisdom is already within you.
Let is shine forth".

Shri Babaji is acknowledged as the Shiva Mahavatar Babaji described by Paramahansa Yogananda in "Autobiography of a Yogi', a Mahavatar being a human manifestation of the Divine who can materialize a body at will.

He said "every religion leads to the same divine goal" and that he had come to revive the eternal and ageless religion, the Sanatan Dharma with its three basic principles: Truth, Simplicity, and Love.

He emphasized constant repetition of the ancient Sanskrit maha mantra OM NAMAH SHIVAYA - "Lord Thy Will Be Done." Om Namaha Shivaya, also written and pronounced Om Namah Shivai is said to be the first words uttered by the Creative Source, the oldest mantra. The mantra is interpreted to mean, ”I bow to whatever Good is happening and to Whomsoever is doing it”. Babaji requests that human beings become humane and treat each other kindly.

I will always remember the deep peace that enveloped me down to the core of my cells when I had the honor of spending some days in Babaji’s suite at the Schweibisch Alp ashram.