Your shopping cart is empty.

Medicine of the Future 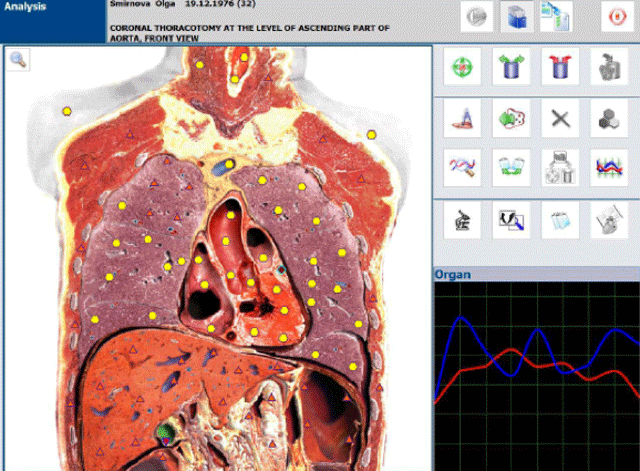 Medicine of the Future is here

Created for cosmonauts in space

"The speed of electromagnetic energy signals is 186,000 miles per second, while the speed of a diffusible chemical is considerably less than 1 centimeter per second. Energy signals are 100 times more efficient and infinitely faster than physical chemical signaling. What kind of signaling would your trillion-celled community prefer? "  - Bruce H. Lipton, PhD.

Quantum physics is changing the way we see the world.

Russian physicists were the first to work on ultra-particle or quantum physics. In 1964 Nikolai G. Bassov and Alexandre M. Prokhorov received the Nobel Prize for their discovery of the maser (a precursor to the laser). These researchers observed that allopathic medicine was less effective in space, and that a body freed from terrestrial gravitation responded in a completely different way in weightlessness. To treat and monitor physiological changes in zero gravity, they researched identical biological characteristics on Earth and in space. They determined that only vibratory characteristics demanded consideration in evaluating the health and healing process in astronauts. From this time on, their work created a link between the millennia-old knowledge of Chinese medicine and advanced cybernetic technology and quantum physics.

Russian scientists developed a device for decoding/analyzing the energy of organs and tissue in the human body based on spectral analysis of the magnetic field vortices in living tissue through the biofeedback of cellular information. Non-linear analysis systems (NLS) are the most advanced information technologies available to modern natural science.

This process can detect the vibrations emitted by an organ (tissue, bone structures, cells, subcellular structures, etc.) and observe its vibratory frequencies and characteristics. A close tie exists between the magnetic field system and the biological system. These fields are a channel for the transfer of intra- and intercellular information.

Since an organ is both a receiver and transmitter of frequencies, it emits different electromagnetic waves depending on its condition. The more its condition deteriorates toward pathology, the farther it deviates from its optimal frequencies. When the device transmits these optimal frequencies to the body, the organ is able to “re-harmonize” itself upon being “re-informed”. The wave emitted by this device, undetectable to measurement devices, is non-invasive and painless. The phenomenon is similar to the homeopathic process: the information in question is vibratory. The message it sends provides the body with the impulse needed to reinitialize its inherent self-healing forces.

video 9:58 (demonstration with no audio)